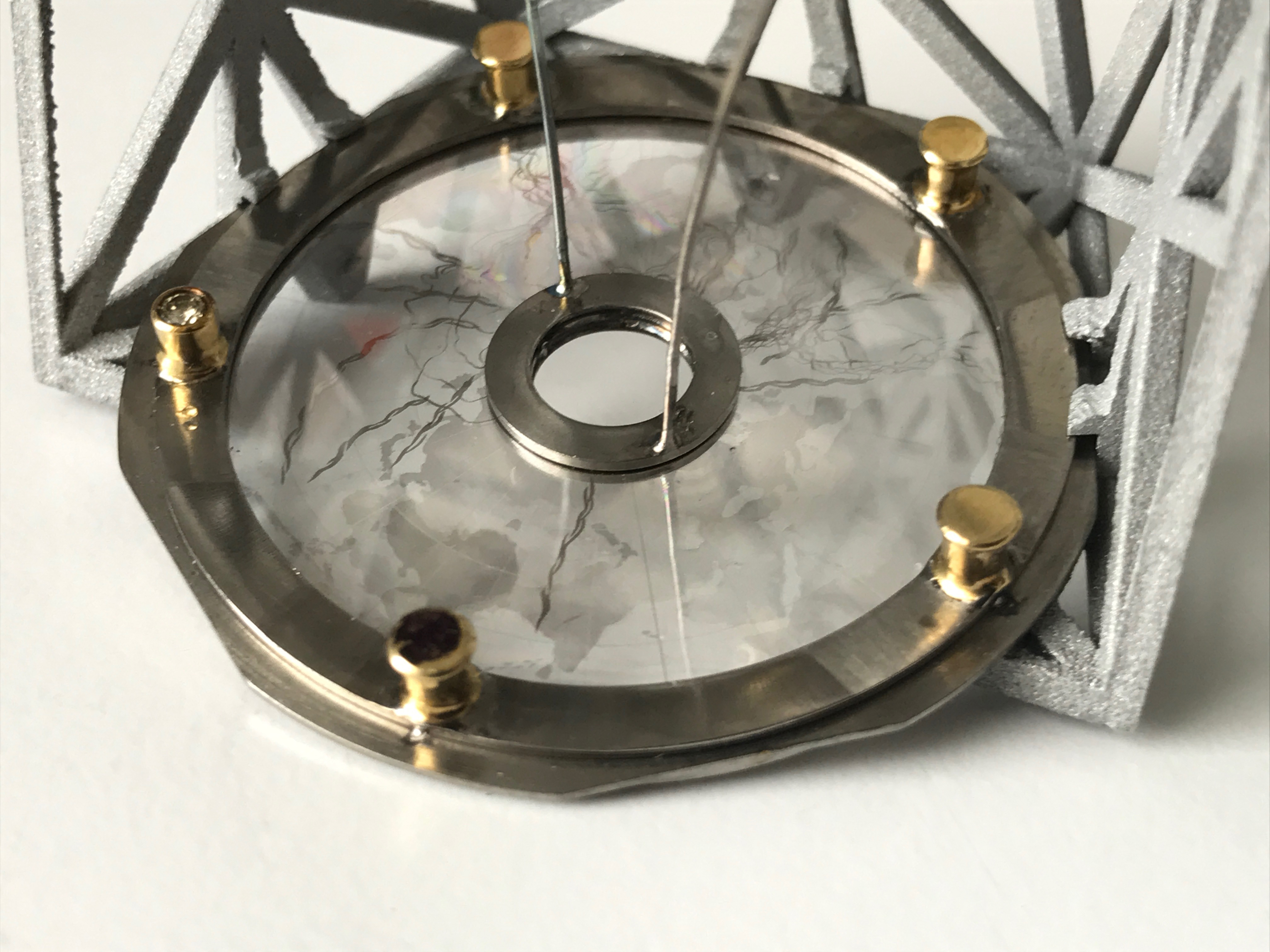 In Greek mythology both Selene and Artemis were associated with Hecate, and all three were regarded as lunar goddesses, although only Selene was regarded as the personification of the moon itself. Her Artemis is a union of my personal paradigm and divine inspiration tagged with the phenomenal instrumental to complete a dream conceptualized the day I became an artist to “create poetry out of this world – literally and figuratively.” 3:15

Haiku was inspired by the mood of late night wanderings through city streets under the crisp, cold mist of moonlight. The simple beauty of this image – the light and dark, the hyper real details and the short formless foggy luminescences- is etched into the interchanging lines and echoing textures of this short piece. Haiku was composed in 2015. 2:35

Moonlight is a reworking of the second movement of Nancy Galbraith’s Night Train, which was premiered on April 27, 2008 at Kresge Theater, Carnegie Mellon University. The original piece was published on a CD titled Other Sun (Centaur Records CR 3106). This revision, however, was made for the Carnegie Mellon Baroque Ensemble as a gift for, and dedicated to, Elsie and Henry Hillman on the occasion of their birthdays in December 2014. Underlying and undulating rhythms and a distinctly nocturnal character suggest the title of the work. 5:02

The coal layers on Earth, formed from ancient plant and animal life, are both an energy source and a static concentration of carbon.

Sample from marble tile from Israel Limestone transforms into marble through variable recrystallization of its carbonate mineral grains.

Sample from the Canadian Shield Granite is a natural sponge that absorbs carbon from the atmosphere and holds it indefinitely until erosion releases the carbon into the ground and water shed.

The Yamuna River in India is one of the most polluted rivers on Earth. This water is included to show the extreme damage humans have caused to water systems. This water is a counter point to the pure waters contained in the Ether Chamber.