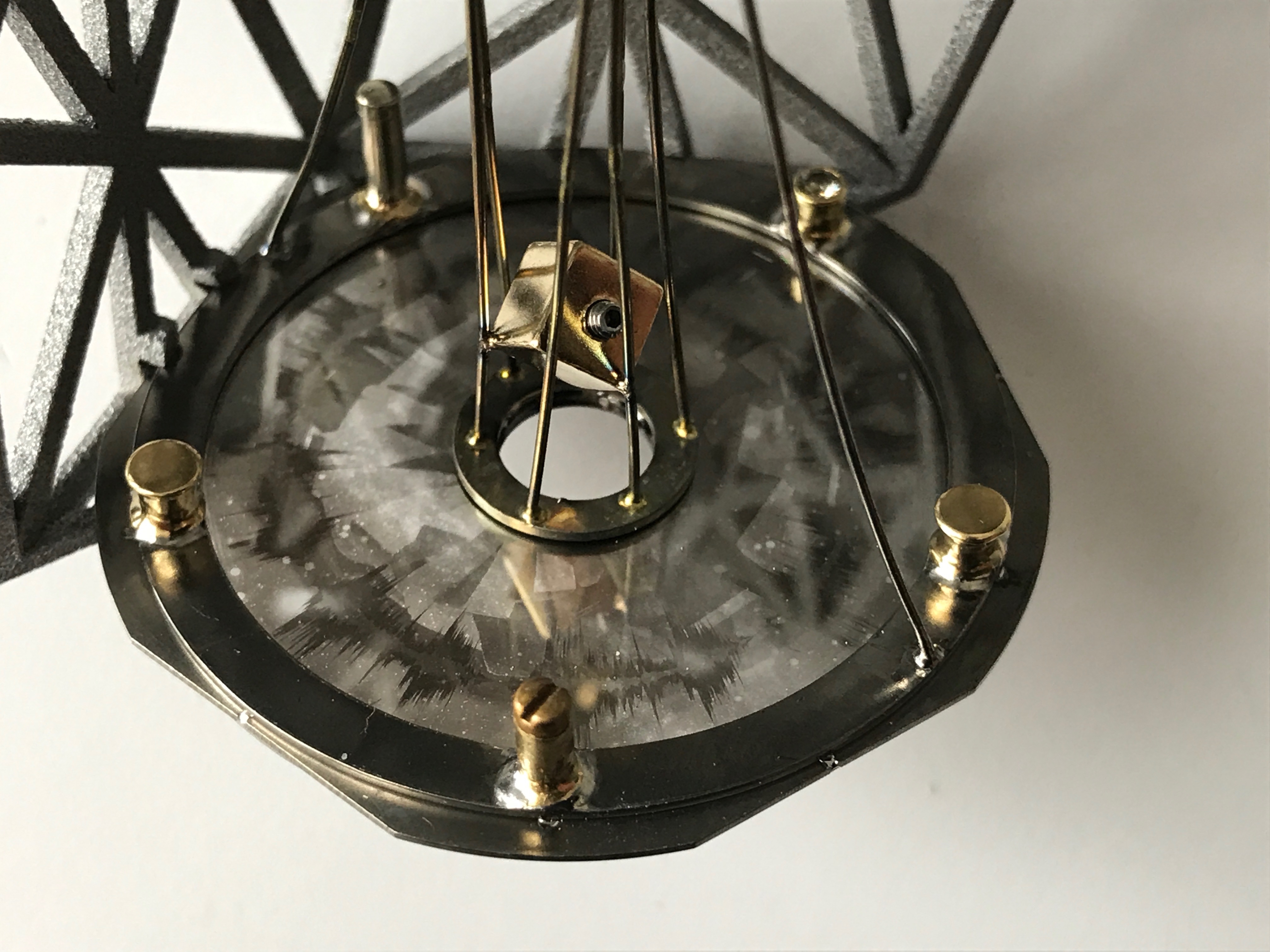 Song of the Nightingale
prepared by Ian Nagoski

The act of praying enables a channeling or embodiment of spiritual energy. The MoonArk represents “hope” for humanity as we bring together the world’s religions to pray for the future of humanity during these uncertain times in human history. This microchamber contains a droplet of water from an aquifer at the point in Pittsburgh to represent the very essence of life.

Pure vermilion pigment containing pulverized holograms of a peach that was subjected to telepathic imaging of utopia with the intent to inspire hope for the future.